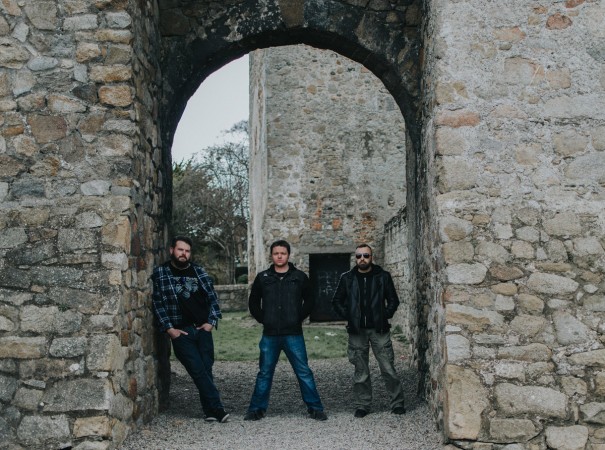 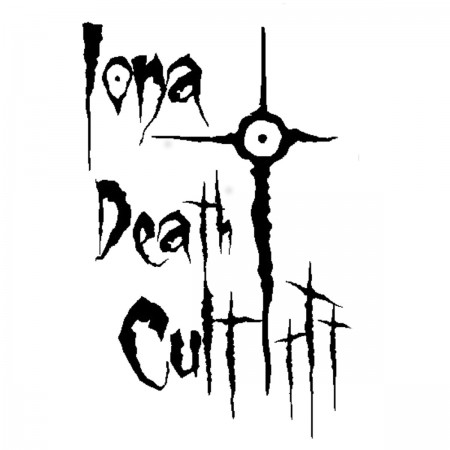 Based in Bray Co.Wicklow, the three members of Iona Death Cult are here to spread their own brand of catharsis through noise, and expose the evil Iona Death Cult in the process.

The band’s sound draws in everything from the sludge metal assault of bands like Mastodon, Kylesa and High On Fire to the progressive songwriting of Cave In , Neurosis and Isis, via psychedelic rock, doom , and thrash, and even post rock and metal.