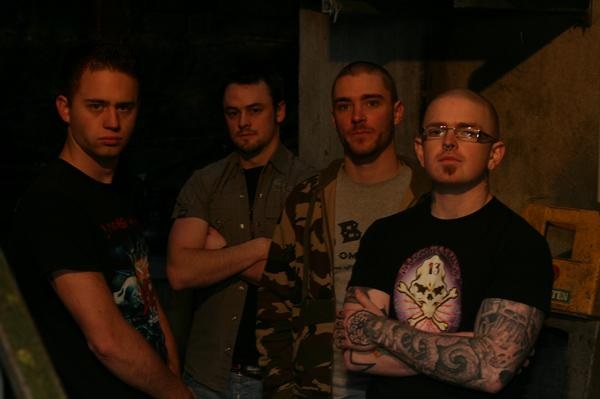 They released their first demo in 2006 and quickly won over fans across the country with some incredible live performances. The band built on their momentum by heading into the studio to record “Blood Stained Glory” which received critical acclaim in many of the underground mags and within the Irish Metal scene. A song of theirs called ‘Fight For Your Life’ appeared on Fear Candy 52 (Terrorizer Magazine, 2008). The band broke up time after this.