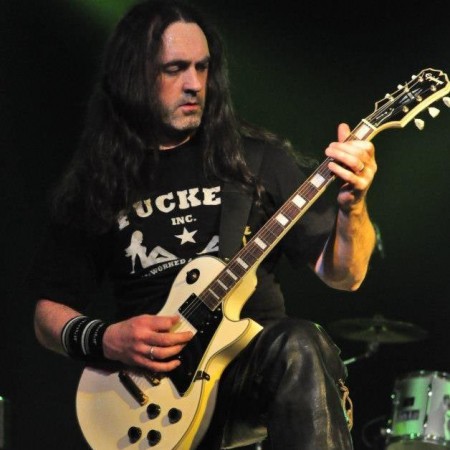 One man instrumental project from Corkman, Ian O’Sullivan. Ian was also a member of Cork’s longstanding Death Metal band CARNÚN RISING as well as his own HALLOWED band, both of whom have had very, very slow progress over the years. But more on both of those bands on future posts. He also released an EP last year with the Blues/Rock band MOCKINGBIRD, which also featured Noel & Philip Cunningham (SAVIORS OF SIN) on bass and drum duties for the band.