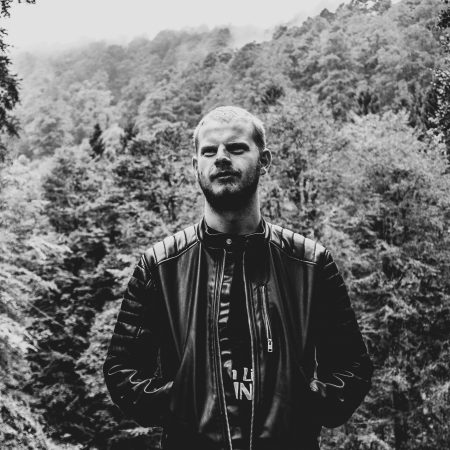 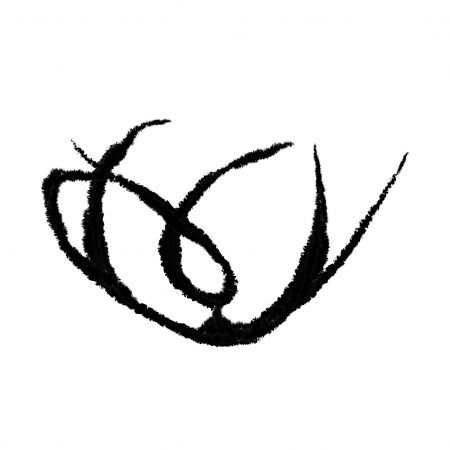 The name FÓS means ‘Still’ in Irish.
The idea was to combine sean-nós singing with drone and metal metal while incorporating elements of ambient electronic music.

FÓS is a musical project created by Fionn Murray, guitarist for indie rock band LATE NIGHT PHARMACY, and former guitarist for defunct mathcore band SUZAKU AVENUE. As a teenager visiting the west of Ireland, Fionn encountered the traditional Irish musical genre called sean-nós, and became fascinated by the form and excited by its untapped creative possibilities. Sean-nós is a genre of a capella vocal music in which a solo singer avoids a strict rhythm and metre, and focuses instead on expressive ornamented melody and restrained emotion (usually in the Irish language), in order to convey a mournful, sorrowful mood. Although sean-nós was once a popular musical form, in recent decades it has become increasingly marginalised and niche (along with Irish traditional music as a whole), and is now rarely heard outside of traditional music festivals and similar events.

Fionn envisioned a radical reinterpretation of the genre by combining it with the doom/drone metal of bands like SUNN O))), BLOODY PANDA and BORIS, and also incorporating electronic/ambient textures comparable to those of Aphex Twin, Burial, Solar Fields and Moderat. In 2018 he invited accomplished sean-nós singer Orla Cadden Patel to a recording studio in Dublin, in which she sang four traditional sean-nós songs, all entirely in the Irish language. Fionn then spent over a year building arrangements around these bare vocal tracks, employing heavily downtuned guitars & bass, field recordings, loops, percussion samples, synthesizers and industrial noise, in order to craft an atmosphere reflecting the eerie, dirge-like character of Orla’s singing. The record was engineered and mixed by Michael Richards (CRUACHAN, DEAD LABEL, SENZAR, OLD SEASON and many more) and mastered by Richard Dowling (CARCASS, ENTOMBED, CLANNAD). The end result, “Rinne Mé Iarraidh”, is a strange experiment, a fusion of modern styles with an ancient and largely forgotten musical tradition.