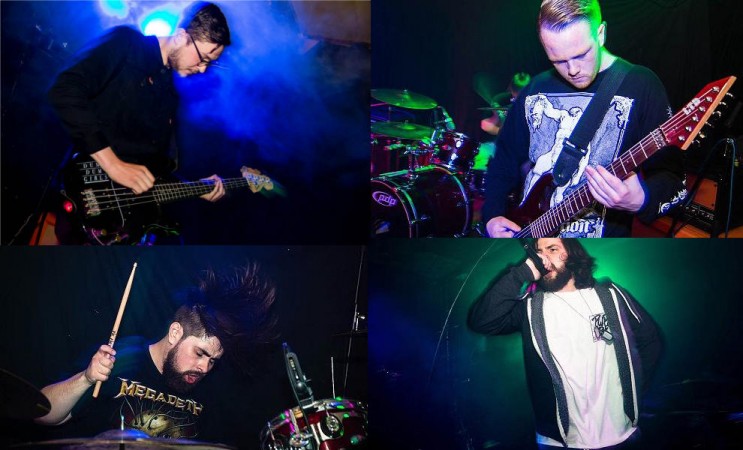 FINAL STRAW are a Dublin hardcore band formed in December 2013.  They consider the band to be a  a fun side-project, featuring a mix of members from crossover-thrash band HOLLOW TRUTH, and power-violence band OBSTACLE.

The lads play a  style of stripped-down heavy metallic hardcore, which is similar to larger acts such as CRUEL HAND, GUNS UP! and BLACKLISTED. Since beginning to practice in January of this year, FINAL STRAW have put together a 4-track EP titled “Grave Mistake”. This was recorded in Summer 2014 by Shaun Cadogan at Last Light Recordings in Dublin, and he handled all of the recording, mixing and mastering. The EP features Colin Wilson, bassist from Northern Irish band AXECATCHER, laying down vocals for the last track ‘The Fruits of Sin’.

“Grave Mistake” will be released on tape through Dead End Records in the near future, but you can download it for free on Bandcamp for the moment!