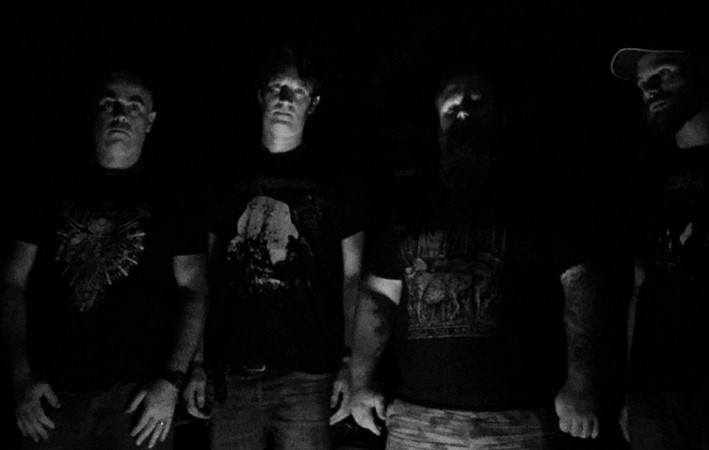 4-piece Post Black Metal in the vain of MOLDE and featuring members from said band as well as other notable Cork bands such as KAWTIKS, SLUGBAIT, SOOTHSAYER and DOMINUS.

The band released their debut “Blight” demo on the 7th December 2016, the day before their debut live performance in Fred Zeppelins supporting SOOTHSAYER. The band also play at the first Urban Assault day-fest at An Spailpín Fánach, Cork on the 25th February 2017.