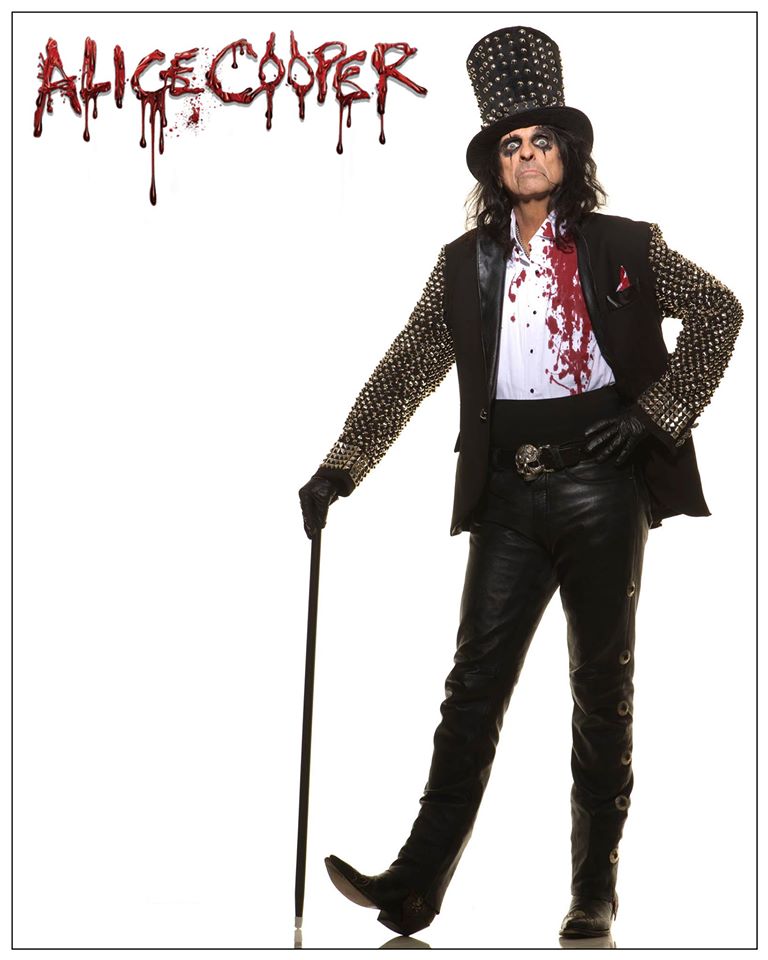 Rock legend Alice Cooper has confirmed a concert date at Dublin’s Olympia Theatre on Wednesday 8th November, 2017. Tickets for the concert will go on sale this Friday 10th March at 9.00am.

Alice Cooper brings his own brand of rock psycho-drama to fans both old and new. Known as the architect of shock-rock, Cooper has rattled the cages and undermined the authority of generations of guardians of the status quo. 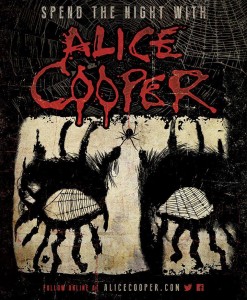 Alice’s catalog of hits and anthems including “I’m Eighteen”, “No More Mr Nice Guy”, “School’s Out”, “Elected” and “Poison” are featured in his live show along with a mix of newer songs and fan-favorite album cuts.