The bands debut full-length album “Regret is for the Dead” will be available worldwide on June 6th 2016. 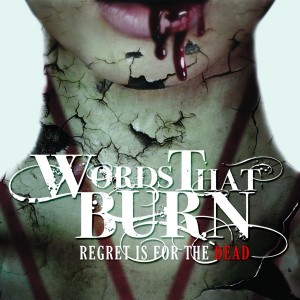 “Regret is for the Dead”  Track Listing ; 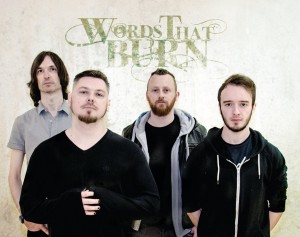 “We are very excited to announce that we have signed a world-wide recording & distribution deal with WormHoleDeath Records/Aural Records for the release of our debut full-length album ‘Regret is for the Dead’ (C & P 2016 Warner Chappell Music Holland BV). We want to thank Carlo Bellotti at WormholeDeath for guiding us through this process to date, for assisting us in refining the overall vision for the album, and for giving the album the attention we feel that it deserves. It is an absolute privilege to become part of the WormHoleDeath label. Based in part on their catalogue of artists and releases to date, as well as their experience and professionalism, we feel that they we have found a partner who is, and will continue to be, as passionate about what we do as we are. We have committed a great deal of time, effort, and in some case heartache, in terms of writing and recording this album over the course of past year or so. Thanks to both Carlo and our producer Jonathan Mazzeo at Mathlab Recording Studio (Pistoia, Italy), the album sounds huge and the songs have turned out even better we could have imagined at the start of the writing process. We had a vision for this album. Carlo and the rest of the WHD team helped us realize it. We are very proud of what we achieved and we are very exciting to share it with everyone in 2016.”