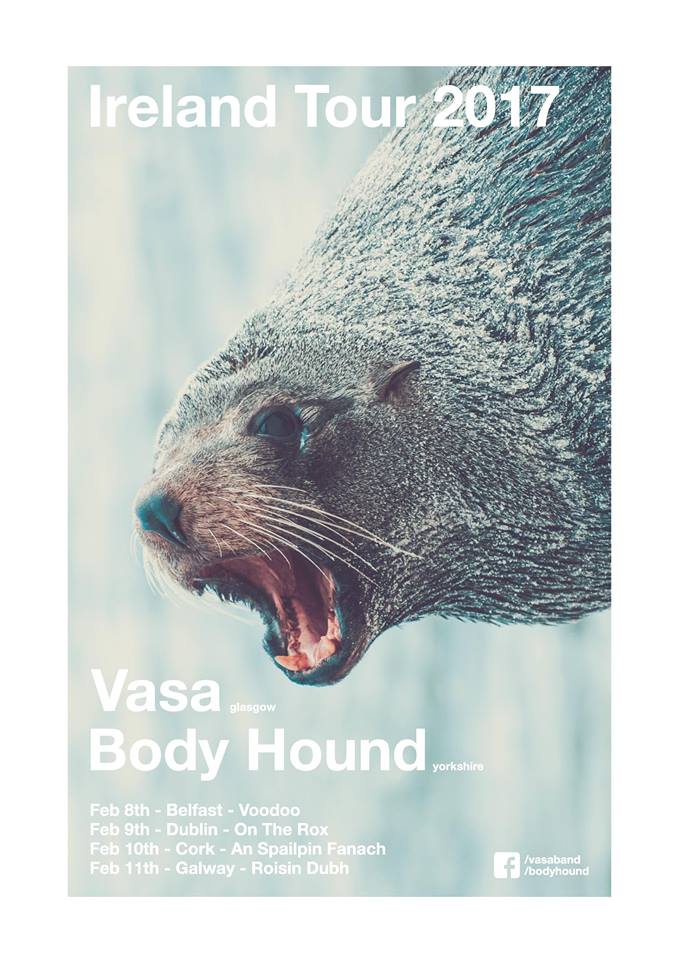 Glasgow based Instrumental Math/Post Rockers VASA will be hitting the Irish circuit for a quick four date tour in support of their latest ‘Burst Open’ 7″ single this week.

The band will be taking in Belfast, Dublin, Cork and Galway with Yorkshire’s BODY HOUND joining them on all dates, plus local supports.

Commenting on the news, the band say: “We’ve been meaning to tour Ireland for a long while and it’s made so much better by the fact we get to go over with Body Hound, who we’ve toured with before and are easily one of our favourite bands in the UK. Obviously, we’re looking forward to going to the place where bands like ASIWYFA and Adebisi Shank started out and introduce our own style of music to some, hopefully, strong Irish crowds. We’re looking forward to introducing Ireland to groovegaze as well. Long Live Groovegaze!”

The band recently released their new single ‘Burst Open’, the follow up to their critically acclaimed debut album Colours, which is available now via bandcamp or through the Holy Roar Records online store. After defying genre-constraints for the past few years, the quartet have now coined their own phrase and are calling their own particular blend of noodling, upbeat rock music “groovegaze”. Already picking up support from The iNewspaper, Vic Galloway at BBC Scotland, Goldflakepaint, PROG Magazine, Arctic Drones, Punktastic and more, the new single is a timely reminder of just how fresh and vital a Scottish voice VASA are providing on the national circuit. Recorded with Tom Peters (guitarist of Alpha Male Tea Party) at The Grand Studio in Clitheroe, ‘Burst Open’ is a continuation of their unrelentingly upbeat and joyful approach to the occasionally tawdry world of post-rock. Riotous and celebratory, Vasa are the kind of band that consistently remind us that this whole music lark is meant to be fun, right?

As with all of the best VASA material, on the two new tracks their chiming guitars and frantic rhythmic changes take on a familiar Celtic lilt as they dance and weave joyously together on this gem of a record that feels like a real celebration of both their heritage and the future of instrumental music. 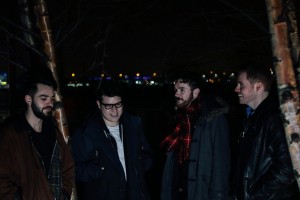 BODY HOUND… “have been slowly building momentum – and a cult following – behind it, topping their largely word-of-mouth success with a set at [last] year’s ArcTanGent festival that was, by all accounts, a highlight of the weekend.”  –  Alex Lynham, (Teamrock.com) 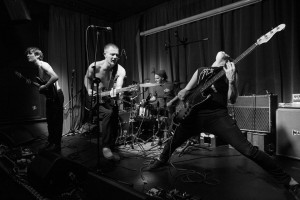