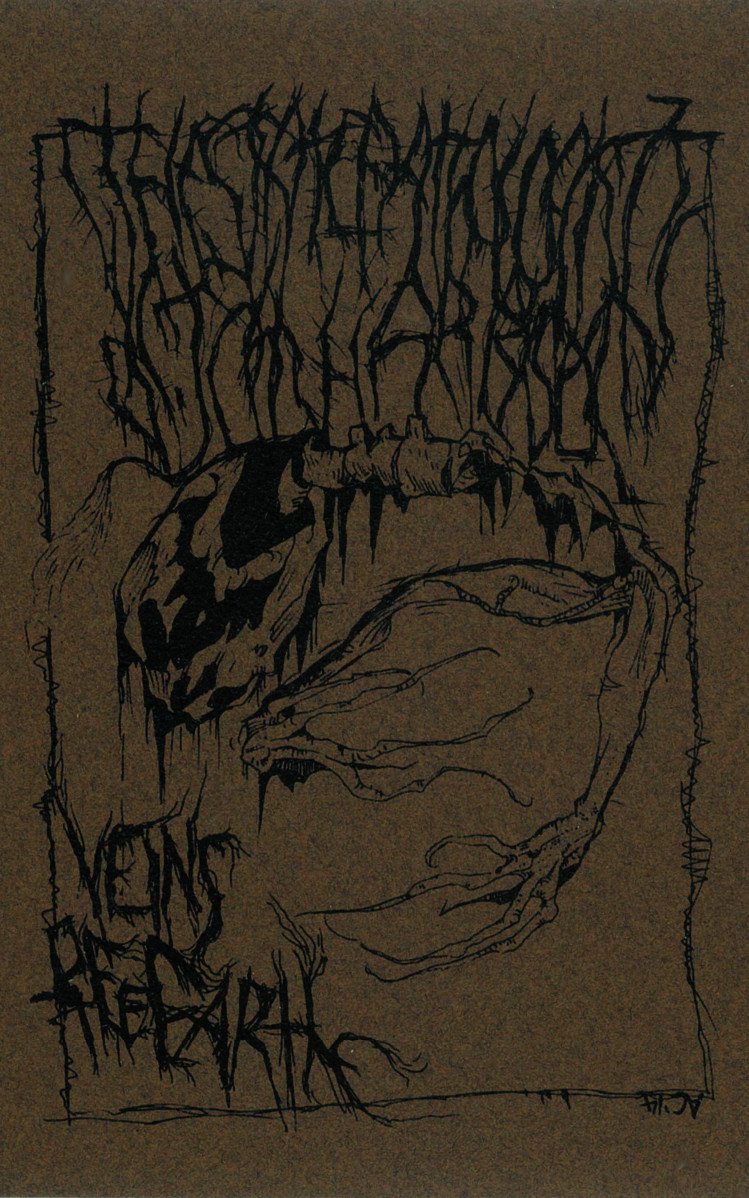 “The State Pathologist Dr. John Harbison” is a familiar moniker to anyone who followed Irish news from the 1970s on. Less well known is the short-lived death metal trio that appropriated the name, featuring guitarist Andy Cunningham (who subsequently formed Wreck of the Hesperus and more recently Malthusian), drummer Niall O’Reilly (later of Haieeta) and mysterious bassist Bren. This 2002 demo was the bands only recording and still sounds impressive, full of memorable riffs and strong drumming. As it was only briefly available in physical form, we thought it worthwhile to revive the old cadaver for those of a morbid bent, with appropriately grisly new Cunningham cover art.

The only available audio sources of this material (particularly the second side) were less than optimum. However, mastering by John O’Brien(yours truly…) of Irish Metal Archive yielded listenably lo-fi results.