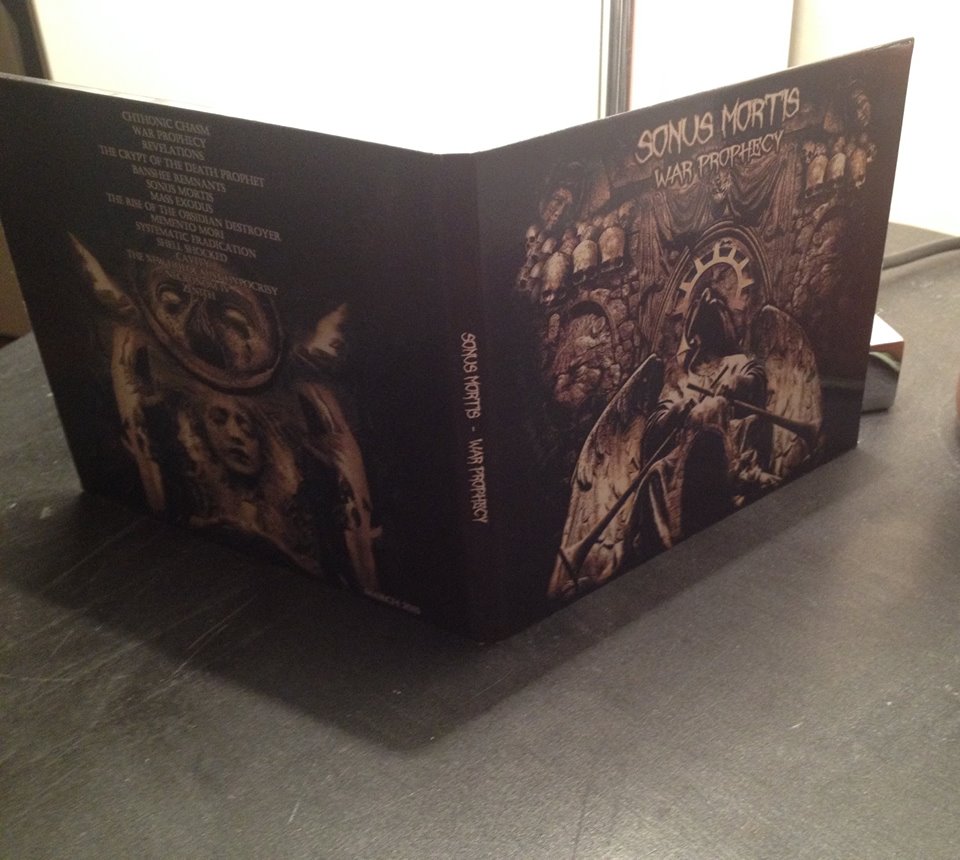 After already treating us to a music video for new track ‘Systematic Eradication’ less than three weeks ago. Dublin based Symphonic Death/Doom project SONUS MORTIS have just treated us to yet another slab of furious and majestic metal, the eponymously titled  ‘Sonus Mortis’. And it’s available for free download…!!!

Both tracks will be released on the eagerly awaited second album “War Prophecy” which is due out March 31st, 2015. And was recorded, mixed, and mastered with Michael Richards at Trackmix Studios in Blanchardstown, Dublin.