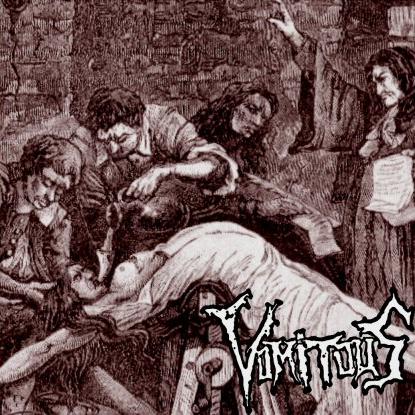 Thanks to Alan Gill for allowing me to upload this demo to the Archive.

Recorded on a 4-track at Soundmill in Belfast, early 2003.
Alan would go on to re-record the two tracks for the 2009 ‘Devoid Of Divinity’ demo with a re-vamped line-up.