The Cursed Travails Of The Demeter by Vircolac (Death Metal, 2016) 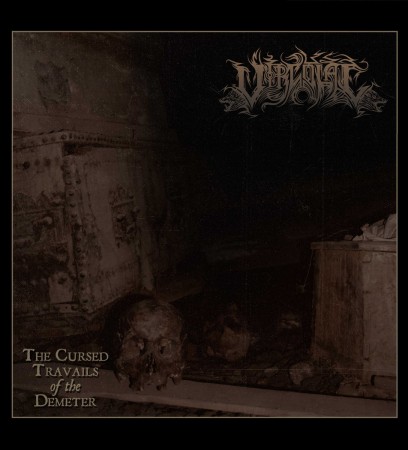 Album Plays: 1
Track Name
Track 1/8
/
Streaming from Bandcamp
Update Required To play the media you will need to either update your browser to a recent version or update your Flash plugin.