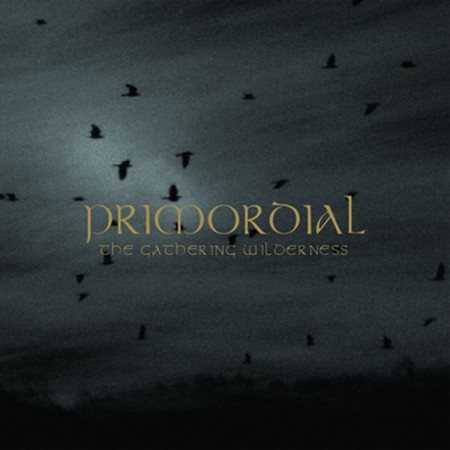 This album was also released as a CD/DVD edition which contains “The Making of The Gathering Wilderness” documentary.

As a 2xLP edition on black vinyl strictly limited to 300 numbered copies worldwide.