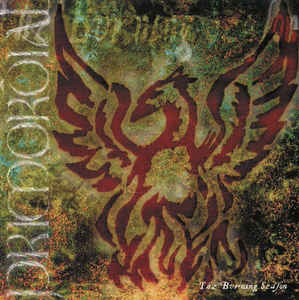 Released by Hammerheart Records on CD and 10″ vinyl in October 1999.

The Burning Season was commited to tape one rainy week in Dublin, the end of February in Sun Studios.
Produced by Mags & Primordial.
Executed by Stephen O’Malley.