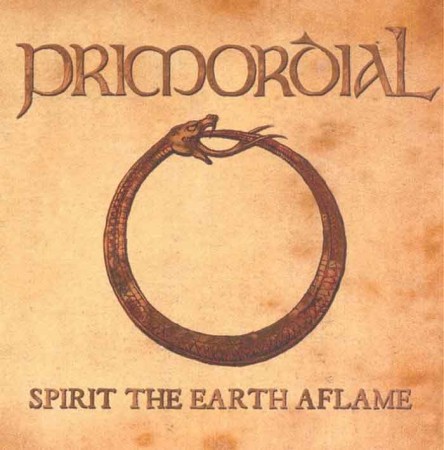 Recorded by Mags over the last two grey weeks of January at Sun studios, Dublin, Ireland.

Also released as a 12″ LP and a limited edition digipak release with alternative cover and the re-recording of “To Enter Pagan” as bonus track.
08. To Enter Pagan (05:41)

Tracks 09 and 10 originally from the “The Burning Season” EP.

Re-released in 2010 by Metal Blade Records as a 2xCD digipak with the re-recording of “To Enter Pagan” as a bonus track on CD1. And also with different cover, new liner notes and additional pics.
08. To Enter Pagan (05:41)

Track 01: Originally released on “A Compilation Of Nursery Rhymes in A Minor”.