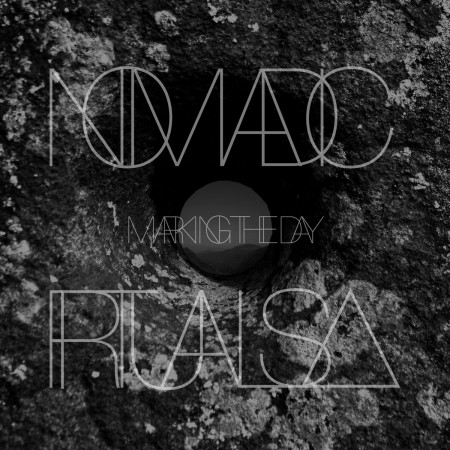 1. From Nothing
2. Expansion
3. Far From the Sun
4. Watching the Cycles
5. Narrowing of the Light
6. Face Down in the Sea of Oblivion

‘Marking the Day’ was created as a concept album envisioning the birth and death of the cosmos, and ultimately focusing upon our subsequent place within it. From the formation of physical matter and structure of the universe; to the division of the first single cells and the evolution of the dominant species; to the final and inevitable heat death of the entire universe. Each track takes a narrowing perspective which begins to focus on the role of our species living on a single planet in an ancient dying universe.