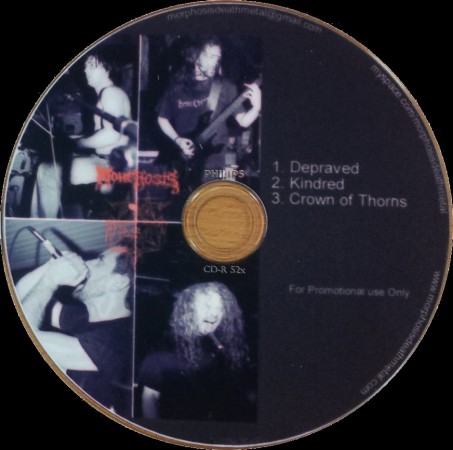 Thanks to Vinnie O’Brien for giving me permission
to upload the demo to the Archive.

‘Conflagration’ remixed and remastered.
Originally intended for the failed ‘Shred’ album back in 2000/2001. And was released on the Sentinel Records compilation CD ‘In Unison’ from 2000 and is included here as a bonus track.
Guitar – Vinnie O’Brien
Drums – Pete Murray
Vocals – Paul Marten
Bass – Pete Brady