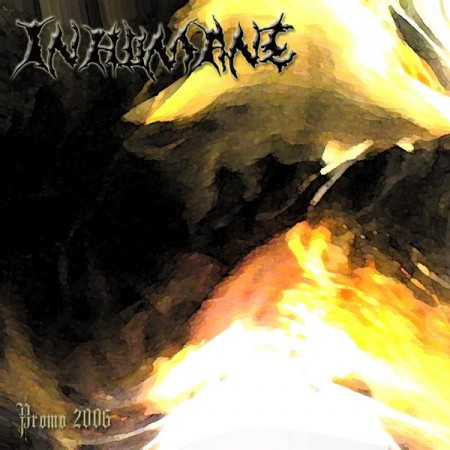 Thanks to Keith Whelan and Andy Inight for allowing me to upload these tracks to the Archive.
Also included here are three earlier tracks that were featured on the “‘IN UNISON – IRISH METAL COMPILATION” and “THE FIRST IRISH HEAVY METAL COMPILATION” albums…

‘THE FIRST IRISH HEAVY METAL COMP.’ (1997 – Panic Records)
“The Devil & I” and “All Alone” were recorded by Colm Clohessy in Trackmix Recording Studio (Clonsilla, Dublin) between March/April 1997.