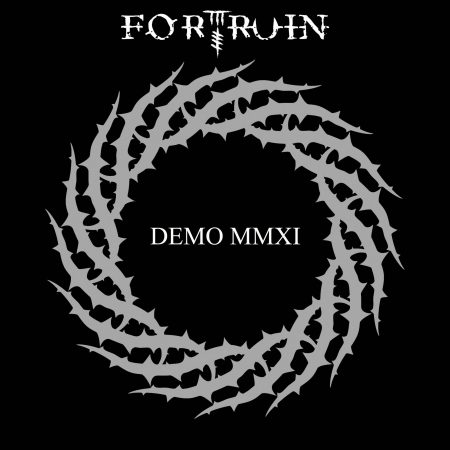 “Back in 2011, we had 4 new songs written (all of which were released later on the “Ater Angelus” album). We decided to demo these 4 tracks under the careful watch of Alwyn Walker at Westland Studios in Dublin… The recording was fast – completed in only 1 day, March 17th, 2011. It’s the only set of recordings from the lineup consisting of Myers/Alcorn/Lawlor/Murphy, and until now (19/01/2023) have been unreleased.”  –  John Murphy