Flames In The Darkness by Eternal Helcaraxe (Black Metal, 2014) 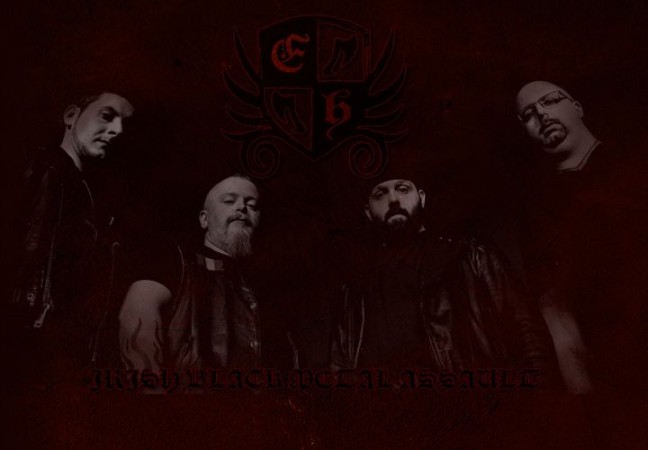 Side ‘B’
3. ETERNAL HELCARAXE – Flames in the Darkness
4. MONDOVOLLAND – Lelijke Vent

2014 sees ETERNAL HELCARAXE release an official video for a brand new track titled ‘Flames In The Darkness’. This track will be featured on a 10″ split with ETERNAL HELCARAXE, MONDVOLLAND, SEPTEKH and EVENTIDE. It is exclusive through Elemental Nightmares, a 7no. 10″ vinyl project which is due to be released later in 2014.

Elemental Nightmares is a vinyl collection consisting of 7no. 10″ vinyl splits. When you purchase this collection, you will get one 10″ vinyl split sent out to you every month, for six months. The 7 vinyls consist of exclusive songs from 28 different bands! In addition, when placed side by side, the artwork for each split combines into one large piece of art. Elemental nightmares is a type of art that has never been done before! The collection is limited to 250 copies and will be hand numbered.