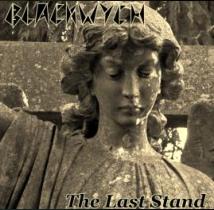 Re-Recorded/Re-Released: 2020
Re-release and upgrade, using a combination of old demo tape recordings and new re-recordings.
It has been released digitally on Spotify, Youtube and other digital platforms.