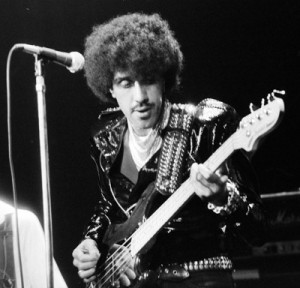 There’s no denying that THIN LIZZY are one of Ireland’s greatest music exports of all time. The band’s music has reached far afield and has been embraced by everyone from BON JOVI to HENRY ROLLINS, citing the legendary Dublin band and Phil Lynott as being a huge influence on their music.

Today would have been Phil Lynott’s 65th birthday so in honour of the legendary THIN LIZZY front man…!!!

Play some LIZZY today! And play it loud!