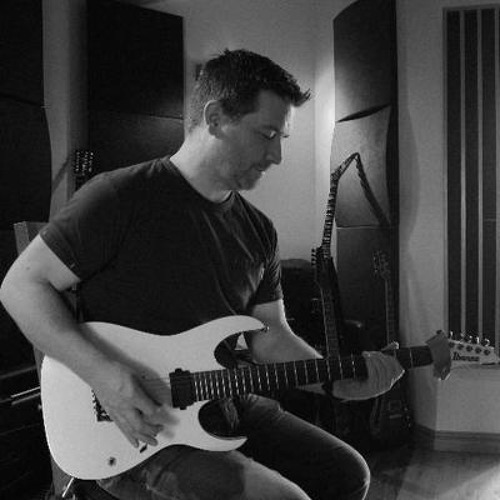 Dave Moore is already well known for his day job as radio host and DJ on Today FM’s “Dermot And Dave” afternoon show. As well as writing and producing music for other artists. And it’s no secret that he is a bit of a rock and metal fan.

Well! He recently spent some time with MURDOCK frontman Aidan Cunningham at his Forbidden Zone Recording Studios where he recorded two pretty rockin’ tracks. Apart from the drums which were handled by MURDOCK‘s whirlwind sticksman Ronan Nolan, Moore himself played everything else and laid down all vocals.

‘Seven Crowns’ has a number of influences running through it. Musically it’s straight up heavy rock/metal along the lines of METALLICA‘s ‘Until It Sleeps’, particularly in some of the the vocal stylings during the chorus sections. But with a heavy 00’s Nu-Metal tinge (think DISTURBED…) to it courtesy of the main guitar riff. And there’s also a definite ALICE IN CHAINS element shining through on the vocal harmonies. Then there’s ‘The Leader’. More of straight up rocker, the vocals are still very Hetfield-like, but have a bit more personality to it compared to the track before it.

Both tracks have been posted online for everyone to enjoy… so check them here!