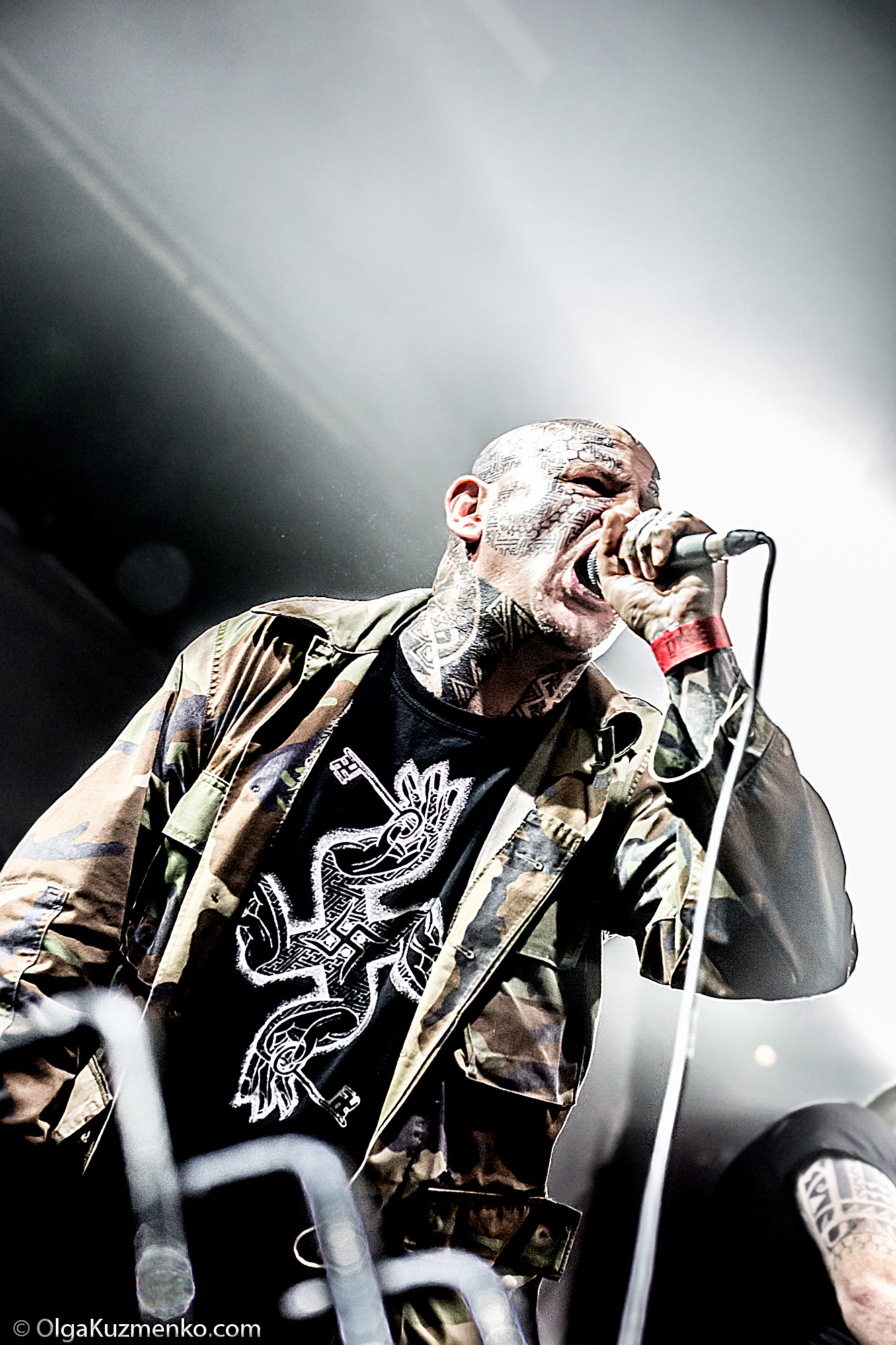 This is how a Saturday evening should be spent. You and the mates off to see one of Dublin’s best live bands, COLDWAR supporting one of the extreme metals true innovators and legendary bands, CARCASS.

With a good crowd already in the Academy to see the local band live, COLDWAR wasted no time in unleashing their sound and fury upon us with a setlist mixed the old and the new. As every year that passes and every album released by these guys they just get better and better. They aimed for the head and then pulled the trigger in style. They have the crowd exactly where they want them. Trevor McLave on vocals is a striking figure who manages to possess the stage without having to very much at all. And as the band rounds out their closing number, Trevor walks off stage as the band close with everyone in attendance nodding their heads in agreement and left simply wanting more from them.

COLDWAR are on top of their game at the moment and with their support growing in strength I hope it won’t be long until we get to witness the driving demonic power of this five piece live….again. 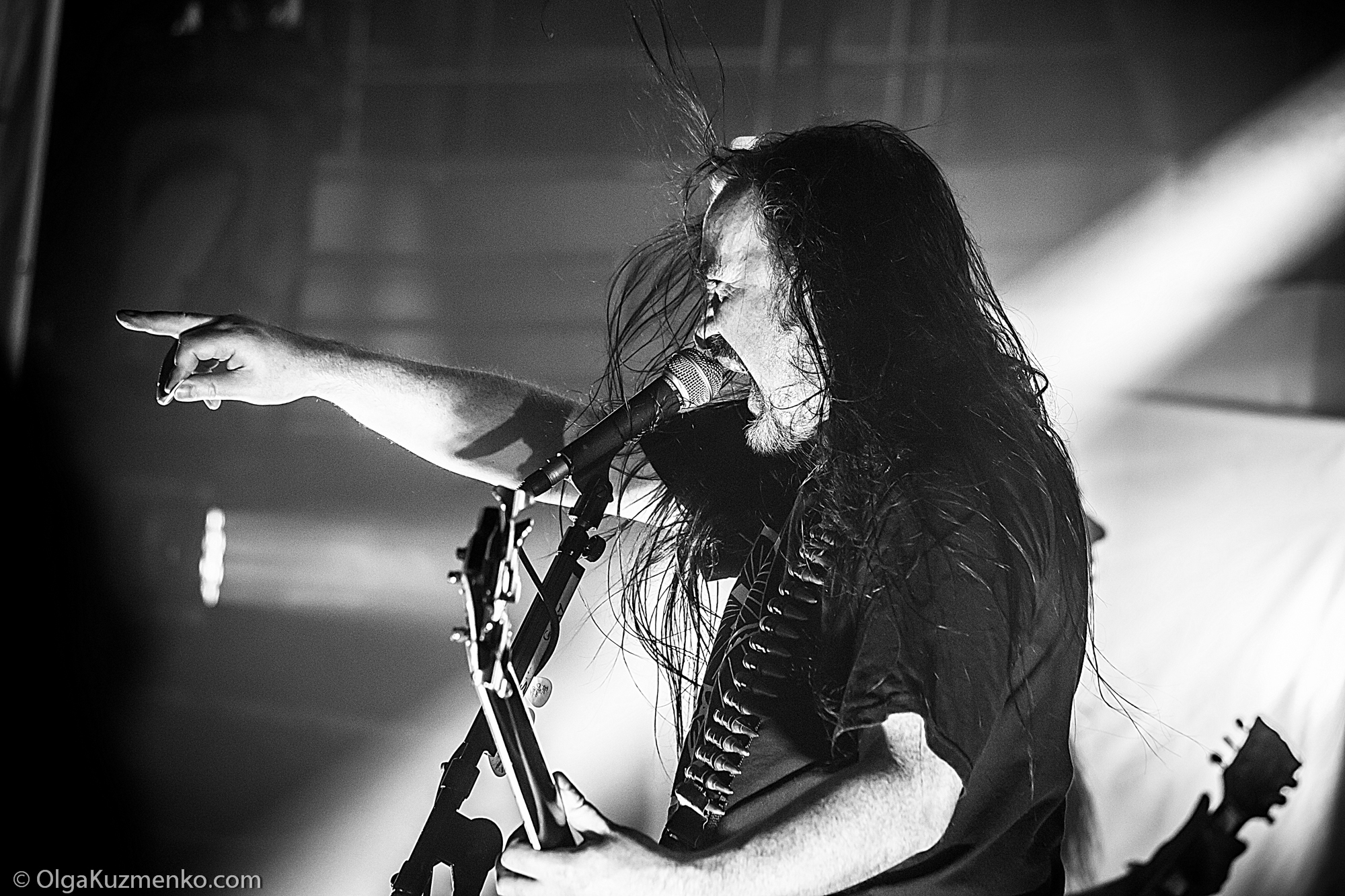 CARCASS‘ return to Dublin has been 20 years in the making! And sure… while we are older and some with less hair, which Jeff kindly reminded us off, we were here to witness THE greatest band of its genre grace our presence. Opening with ‘1985’ and ‘Buried Dreams’, CARCASS wasted no time in laying The Academy to waste. Three songs in and the hungry crowd were baying for blood. Mind you we were very timid about it at our old age with no one under twenty-five years of age in sight. Yes! This was a gig for the old guard and those who were there the last time this legendary band played here.

Jeff Walker was relishing in every single moment! Making jokes with the crowd about how stupid the circle pit looked. One that was rectified with the odd crowd surfer, a feat made harder due to the surface of the venue being like an ice skate rink. ‘Reek Of Putrefaction’ hit us right between the eyes and with a mixture of the new songs blended in with the old, it was like they were never away. 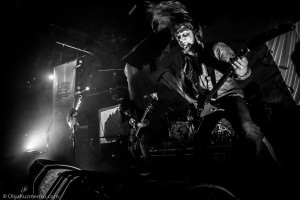 The closing encore of ‘Ruptured in Purulence’, ‘Heartwork’, ‘Cameous Cacoffiny’ and ‘A Congealed Clot Of Blood’ was fast upon us and Jeff took us back to the Tivioli and reminded all that after the drummer threw his sticks into the crowd they still had an encore to do. Cue the mad panic to get them back.

All credit to DME for putting on the show of the year so far. The only downfall was that due to a cock-up with UPS there was no merchandise at either of their Irish shows. But this was still one gig that was well worth the wait and hopefully next year we will get to see them again.