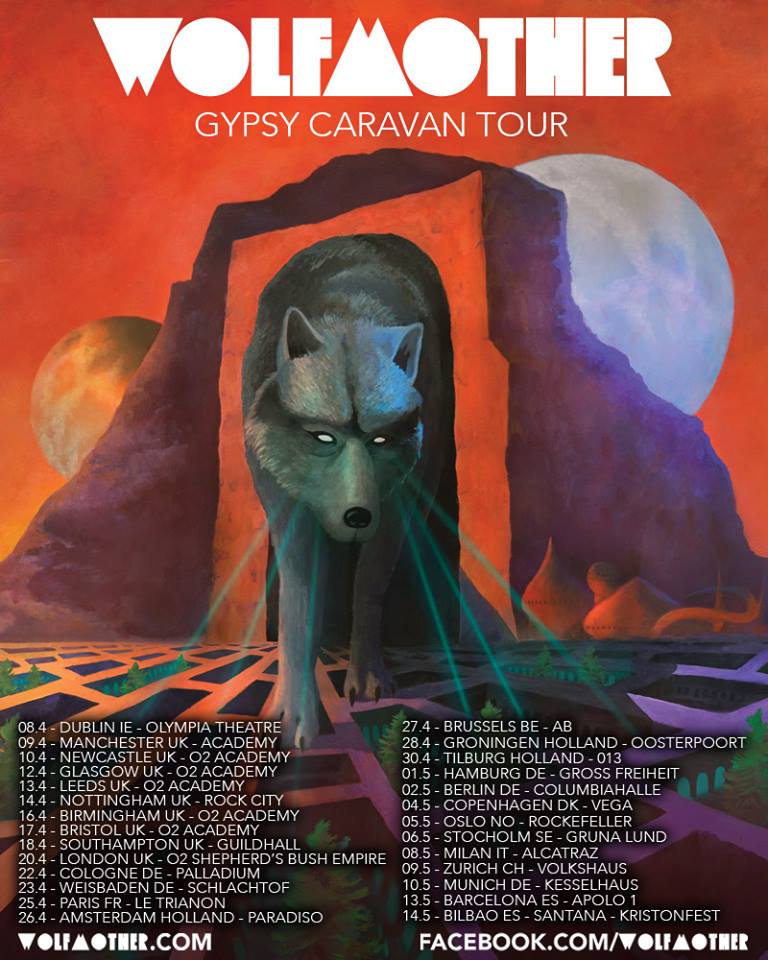 “Voctorious! is the much-anticipated follow-up to 2009’s “Cosmic Egg” and 2014’s “New Crown”. An electrifying testament to the range and depth of songwriter/vocalist/guitarist Andrew Stockdale’s artistry. Recorded at Henson Studios in Los Angeles with 2X Grammy winning producer Brendan O’Brien (Pearl Jam, AC/DC, Chris Cornell, Bruce Springsteen), the songs are edgy, inventive and uncompromising and rank among the band’s best ever.

Stockdale began working on the record this past January at his Byron Bay studio in New South Wales, writing on every instrument and embracing the same creative approach he used on the band’s debut album a decade ago.

“Back in the early days, I’d play guitar, bass, and drums and then present the ideas to the band and we’d work on the arrangement together,” he says. “I thought it would be cool to get back to demoing ideas by myself and playing everything. It’s a good way to do things because it can make the style more cohesive.”

“We wanted to get back to that big sound,” says Stockdale. “The album is a balance of garage-y energy and big production. It’s wild, energetic and,” he muses, “perfect for a festival main stage.”

Wolfmother first made its mark in 2005 with an eponymous debut that was exactly what rock & roll needed: a meaty, beaty, big and bouncy genre resuscitator that not only broke through to the mainstream, but broke big. The album was certified Gold in the States, UK & Canada and 5x-Platinum in the band’s Australian homeland. Lead single “Woman” hit top ten on the Hot Modern Rock Tracks Chart and won a Grammy for “Best Hard Rock Performance.” Their songs became ubiquitous, appearing in films (Shrek, Jackass, Due Date, The Hangover I, II & III), video games (Need For Speed, MLB: The Show, Saints Row) and television commercials (Apple, Mitsubishi). Rolling Stone named it one of the best albums of the year, Q Magazine called it “immense fun,” NME said it ticked “the requisite boxes for all great rock & roll” and called it “utterly, utterly thrilling” and Pitchfork praised the songs for striking “a balance between meaty vintage metal and crisp, stoner-rock melodies.”

Led by Stockdale, Wolfmother have amassed a global fanbase, played to packed-house crowds around the world, delivered show-stealing sets at star-studded festivals like Coachella, Lollapalooza, Bonnaroo, Isle of Wight, Rock am Ring and Reading and Leeds, and have been invited to share stages with rock icons Aerosmith and AC/DC. For their induction into the UK Music Hall of Fame, Led Zeppelin personally invited Wolfmother as their guests (the band showed their appreciation by delivering an electrifying cover of “Communication Breakdown”). 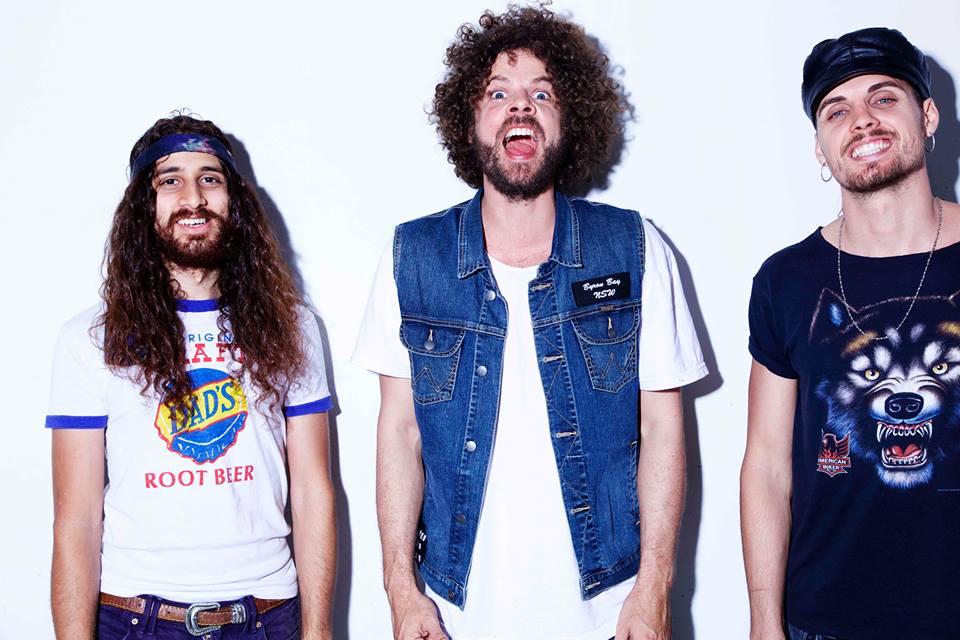 Ten years after their arrival, Wolfmother have returned with what could arguably be called their best work to date. With VICTORIOUS, Stockdale once again arrives right on time: in an era dominated by single-song downloads, this is an album worthy of repeat listens from top to bottom.

Fans can get “Victorious” and “City Lights” as instant downloads by clicking HERE to pre-order VICTORIOUS.

The album will be available on pre-sale with a show ticket from Wednesday, 20th January via Ticketmaster.ie.