CRUACHAN Distance Themselves from ‘The Shelter’ Video Game… Posted: 05/05/2015 by John O'Brien 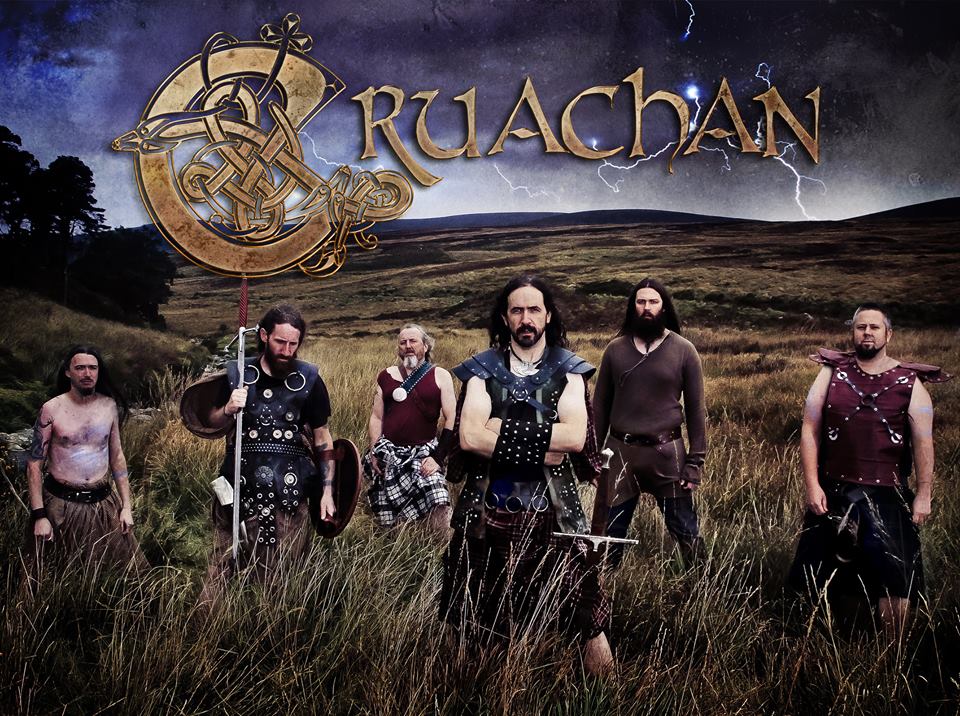 It’s been a shitty week for CRUACHAN…!!! First! They were blocked from selling their latest album under it’s original name in Germany by another metal band, due to a ridiculous copyright law. Thankfully! That was all sorted and a last minute agreement was made between the two bands and CRUACHAN‘s German record label Trollzorn.

But now the band are caught in yet another controversy. This time with Skaldic Games, who had agreed with the band to feature their music, artwork and voices on their upcoming survival video game “The Shelter”. With the bands guitarist/frontman Kieth Fay and his girlfriend, also the bands live female vocalist, Rachal Lally had contributed their voices to characters in the game.

The latest trouble started when Skaldic Games released a new ‘short’ game ridiculously called “Kill The Fa***t“. The premise of which is basically to gain points for killing gay people while getting penalised for killing straight people. On its website, Skaldic Games said that the controversial game will be featured in “The Shelter” on a cell phone on which the player can play mini games. 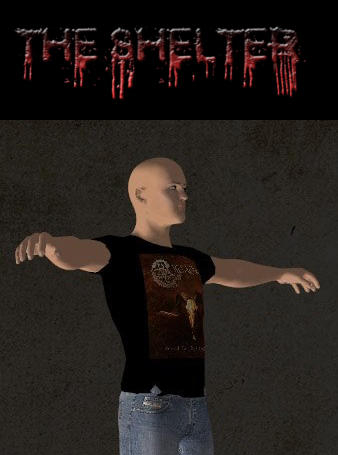 As soon as CRUACHAN were made aware of this they immediately distanced themselves from the game itself and Skaldic Games. The band also contacted the company revoking permission to use their voices and anything related to CRUACHAN in the game.

“It’s just so vile, I can’t put it into words,” said Fay of KTF.
“I told them we’re out – they no longer have permission to use my voice, likeness, or [Cruachan] t-shirt [in the game The Shelter].
All that has to stop.”

Skaldic Games have said that an apology “…ain’t gonna happen”, but added… “Of course we don’t endorse killing or murder of any kind. This game was not meant to be taken seriously.” The game has also been removed from the popular site Steam’s Greenlight section after complaints.

Whether the game was meant to be taken seriously or not doesn’t really matter. It was directed at a specific group and obviously intended to offend. Just as if they had titled the game “Kill the Ni***rs” or “Gas The Jews”. And there is absolutely no justification for it. Show your support for CRUACHAN and decent morals by sharing their message and exposing Skaldic Games for the bigotted, narrowminded pricks they are.

“It’s just been brought to my attention that a game featuring my voice as well as my girlfriend Rachel Lally (also music by Cruachan) called “The Shelter” is involved in sending messages of hate towards the LGBT community. The company that makes “The Shelter” is called Skaldic Games and they have just released a game called “Kill the Faggot”. A disgusting game where you get points for killing gay people and penalised for killing straight people. We did not know anything about this when we agreed to appear in their still in progess game “The Shelter”. A statement was released by the games company that tried to explain their intention. The statement was juvenile and bizarre, basically saying if you are offended by the game you are an idiot. Well i am offended and I am not an idiot. We cannot condone this game and hereby disassociate ourselves with it and Skaldic games. We have informed the company that they no longer have the rights to use our voice recordings, likeness or any Cruachan music. We are all for free speech etc. but not when it’s spreading hatred towards a demographic. (Just to be 100% clear – our voices are not used in “Kill the Faggot”, we never heard about that “game” until Monday 4th May)”