Cork’s BAILER are set to release their brand new self-titled “BAILER” EP on the 9th February through Distro-y Records. The metallic hardcore bruisers have been on a steady upward trajectory since literally exploding onto the Irish scene in January 2015 with their first single ‘Animosity’.

Heavy Irish metallic hardcore quartet BAILER take no prisoners with their brand new self-titled “BAILER” EP, due for release on 9th February 2018. Following on from 2017’s “PTSD” and 2016’s “Shaped By The Landscape”, BAILER is an ambitious collection of tracks that showcase a band who have truly discovered their sound.

Returning to work with MURDOCK’s Aidan Cunningham, BAILER is relentless from the get-go as the merciless ‘Lying For A Living’ brings the listener up to speed in a riotous fashion, while the likes of ‘Tuesday Blues’ and ‘Death Is A Reminder’ take a filthier route, hinting influences of CANCER BATS. Since forming in 2015 BAILER have pricked the ears of many other musicians, with some familiar faces lending their vocals to this latest EP. Adam Carroll of ZOAX, Xander Coughlan of WORN OUT, and Kevin ‘Lefty’ Letford of RED ENEMY all feature, adding their own slice of character to the record.

With a small discography the four-piece have impressively garnered attention from Metal Hammer, Kerrang! Radio presenter Alex Baker, Metal Injection and Heavy Blog Is Heavy, an achievement that is no mean feat for a band so early into their career. BAILER have spent their short time as a band building up a strong reputation in their home ground, having played shows alongside NORMA JEAN, SICK OF IT ALL, EMPLOYED TO SERVE, MURDOCK, RED ENEMY and more. 2018 will be the year that the quartet mark their territory further afield, with plans to tour Russia in February as well as more shows in the pipeline. 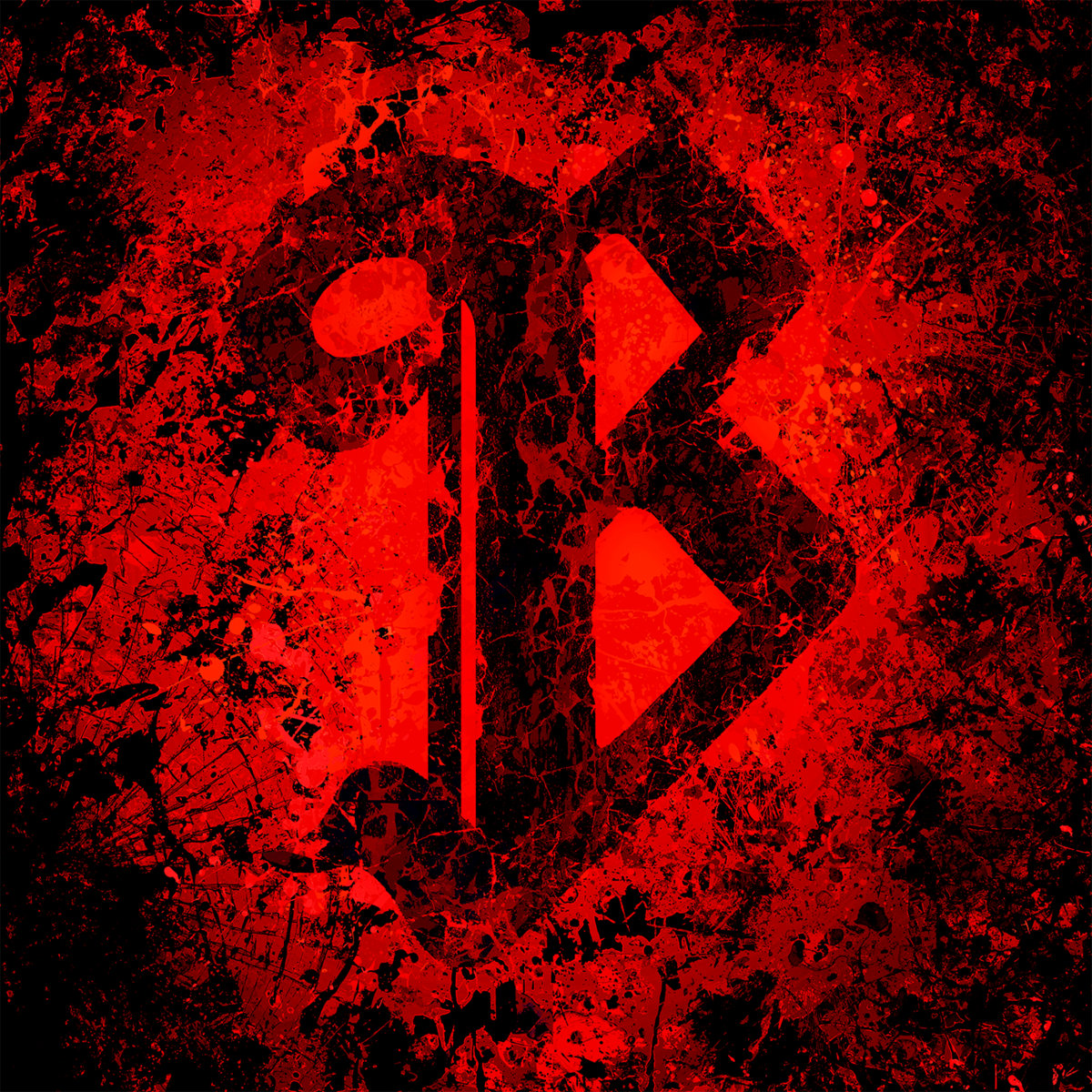 All music written and performed by BAILER.
Recorded, mixed, and mastered by Aidan Cunningham.
Artwork by James Sheridan Art.

Not being ones to rest on their laurels, BAILER will be playing a spate of shows over the coming weeks in support of their new EP. Taking in Cork (w/GOD MOTHER and ILENKUS) and Waterford (w/NO GREAT LOSS and WORN OUT) in late January, ahead of the official release. As well as official release gigs in Cork, Dublin and Galway with ANIMATOR in the beginning of March. And sandwiched between all of these dates is a non-stop Ten date Russian Tour. 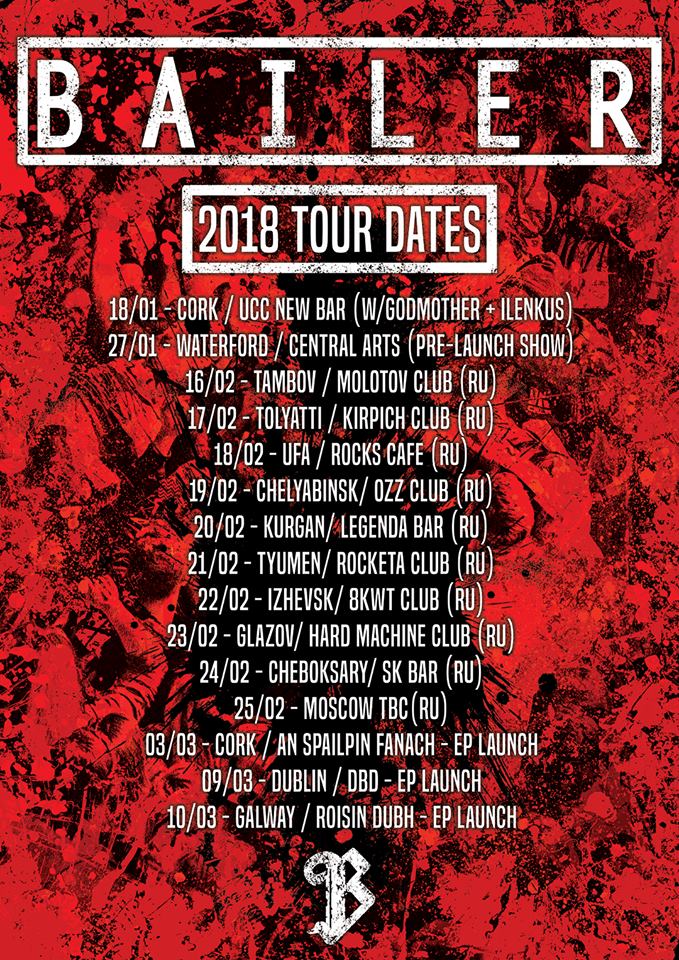