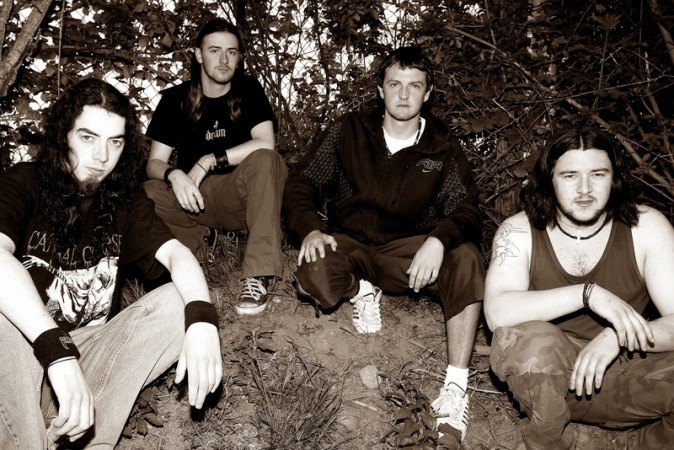 Originally formed as a four piece in 2006 they went through a number of line-up and name changes. They released the ‘Nation Under Siege’ demo EP in 2008 under a previous band name. And also had the track ‘Hollow Ground’ feature on the SMOKIN’ SESSIONS comp CD which was compiled by the bands bassist Seán O’Connor. They eventually settling on UTOPIAN RUINS after a short hiatus in 2008/09 and roped in Shane Booth as a second guitarist. And re-released the original demo EP again in 2009 under the new band name as the self-titled ‘Utopian Ruins EP’. Later that year the band went on hiatus again and officially split-up sometime in 2011. Over the course of the bands run they have shared the stage with established bands such as BRANT BJORK AND THE BROS (US), THURISAZ (Bel) and many Irish bands.