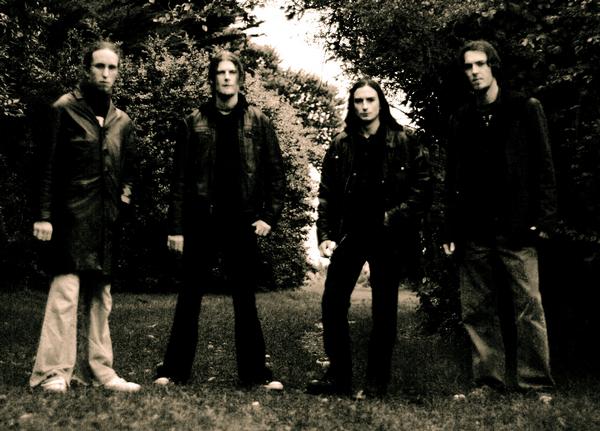 Following the departure of the vocalist and guitarist from the band SQUARE1, Peter Chains joined the remaining members and the band changed their name to TWILIGHT OF HARMONY. They released a four track demo back in 2008 called ‘Absence’ which consisted of tracks originally conceived by Crowley a few years prior as well as tracks from the the new vocalist/guitarist. And was recorded and mixed by Dave O’Dowd. The demo is still available to stream from their old Myspace. The band briefly evolved into GIORA with Dave O’Dowd taking over on drums.