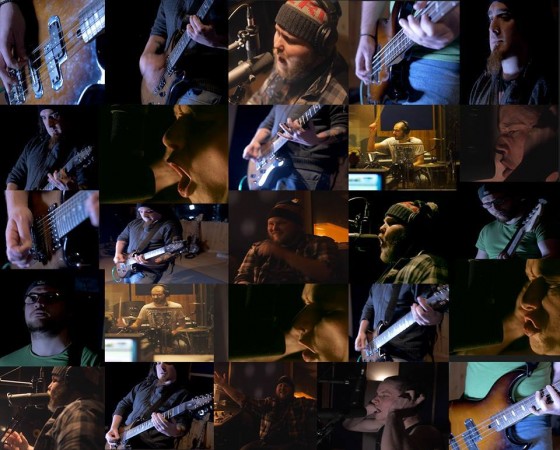 Tony Macca and Dave Fogarty have been good friends for years and had been trying to a musical project going for a while. Having initially set up a project to be titled ILLUMINOSIS together, that band eventually fizzled out so Tony and Dave ended up jamming with Mike Carroll. It all clicked so Mike was asked to join their new project as a second vocalist and things slowly started to come together. Dave asked Marek Matkiewicz to sit in on drums and Mike’s college friend James Wynne, who was also Dave’s bandmate in SIXTH EXTINCTION, was asked to try out on bass and eventually joined the band.

This line-up hit the studio and recorded four tracks with Joe Gallagher which they sent to Tue Madsen in Denmark to mix and master. These track were digitally released on the 9th May 2015 as their debut “Kingdom” EP. The band then have enlisted Mick Whelan as a second guitarist for a time and began readying themselves for live shows!

Line-up changes followed again and as of February 2016 the band are now back to Tony on vocals, Dave on Guitars and Marek on drums with new members Raych Corcoran now on bass and former PEOPLE OF THE SUN guitarist, Jacek Jackiewicz.