My Own Cult Alt-Metal / Co. Cork 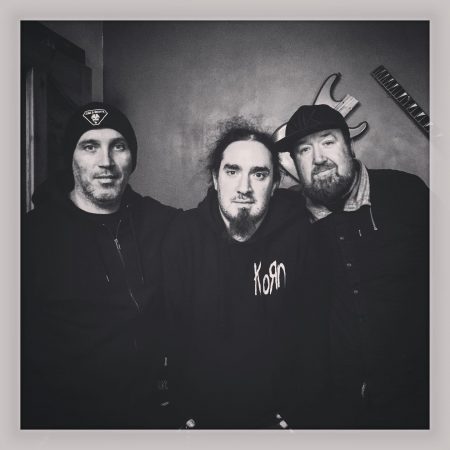 New outfit based out of Micthelstown, Co. Cork and Clonmel, Co. Tipperary.

Debut Single ‘Down’ releases on the 14th August, 2020.
Self recorded by MY OWN CULT and mixed by Belfast producer Josh Sid Robinson at JSR Audio studios.

A full album/EP is expected to be released by the end of 2020.