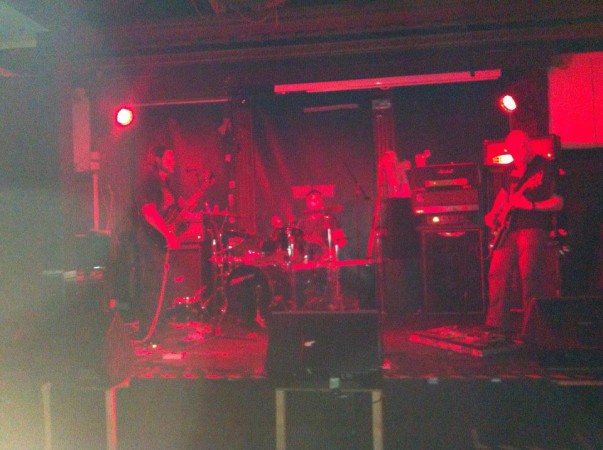 Formed in Maynooth during the great depression of 2010 these three musicians have only one thing in mind… creating crushingly slow, heavy riffs at ridiculous volumes through insane amounts of amplification for their own sick pleasure.