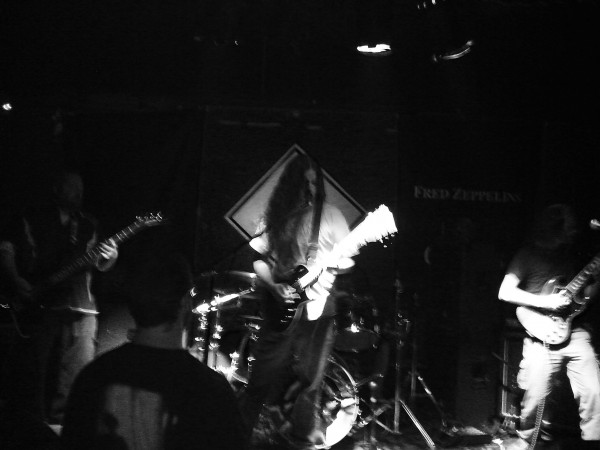 A tribute to the earliest years of KATATONIA…

KATATONIA‘s first few releases are widely regarded as prime examples of top notch gothic/doom metal, with countless artists drawing influence from them. In early 2015 some members of FOR RUIN, CORR MHONA and LOST PARADISE (a tribute to the earliest years of PARADISE LOST…) decided to put together a lineup to pay tribute to these albums under the name Katatonik.

Rehersals are focussed only on the first few KATATONIA releases – “Jhva Elohim Meth (The Revival)”, “Dance of December Souls”, “For Funerals To Come”, “Brave Murder Day” and “Sounds of Decay”. Playing songs including ‘Without God’, ‘Gateways of Bereavement’, ’12’, ‘Funeral Wedding’ and more from those albums/MCDs.