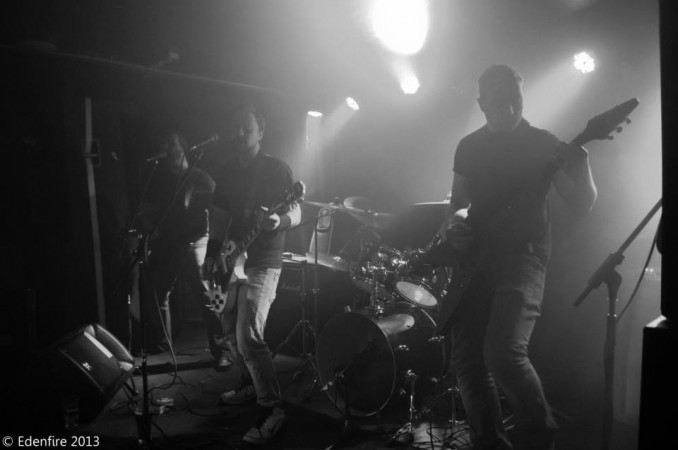 There were some early recordings, but it wouldn’t be until February 2012, that EDENFIRE would complete their first long awaited E.P.