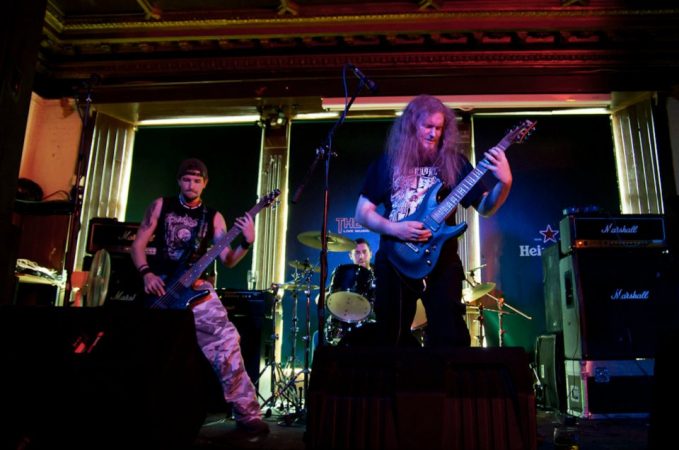 DECAYOR were a Doom/Death band from Donegal formed around 2001, and active till around 2011.
In their time they released a handful of Demos/EP’s.

The bands frontman, Pauric Gallagher, would also go on to join legendary Kildare outfit MOURNING BELOVETH in 2009 and also form MALTHUSIAN in 2012.