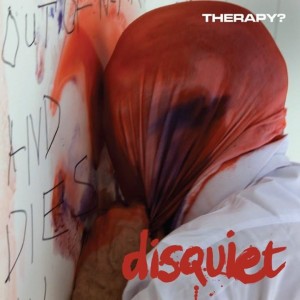 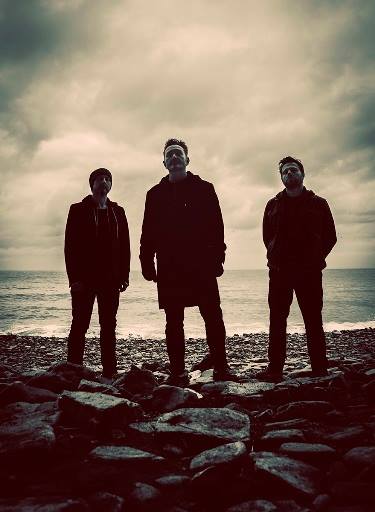 Northern Irish indie/alt/rock legends THERAPY? have revealed the cover artwork and some info on the bands upcoming new album, “Disquiet”.

The image, which is easily one of the more disturbing and sinister that the band have used, was created by  acclaimed artist & long time T? collaborator Nigel Rolfe (“Troublegum”, “Suicide Pact – You First”, “A Brief Crack Of Light”).

An exact date has not yet been set, but the band expect the record to land around the end of March 2015! “Disquiet” is the bands fourteenth album to date and was produced by Tom Dalgety (ROYAL BLOOD, KILLING JOKE, TURBOWOLFf, BAND OF SKULLS). It will feature eleven tracks, although many more were recorded or demoed which may feature as bonus tracks or b-sides at some point.