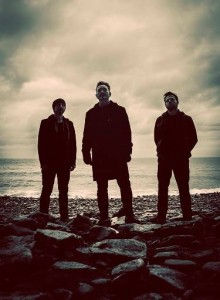 Long running Northern Irish stalwarts THERAPY? are set to release their fourteenth studio album, “Disquiet” on the 23rd March 2015 on Amazing Records Co. The bands new label have pre-released one of the tracks, ‘Vulgar Display Of Powder’ on their soundcloud page (sorry… can’t embed) and the band have also released a new music video for ‘Still Hurts’, which will be released as a single on the 9th March with two exclusive b-sides. Both tracks see the band return to a simpler straight-forward style compared to the band last two more experimental releases.

“…“Disquiet” will comprises of 11 tracks of charged, in-your-face, bruisingly melodic punk/metal. A sequel of sorts to the band’s million-selling 1994 album “Troublegum”, it is by turns confrontational, challenging, vengeful and venomous, a visceral and utterly compelling document of a confident band operating at the peak of their powers. Produced by Tom Dalgety (Royal Blood / Band of Skulls / Turbowolf) at Blast studios in Newcastle-upon-Tyne, it’s both the most accessible record Therapy? have made in two decades, and a reaffirmation of their healthy respect for noise, chaos and unsettling psychodrama…” 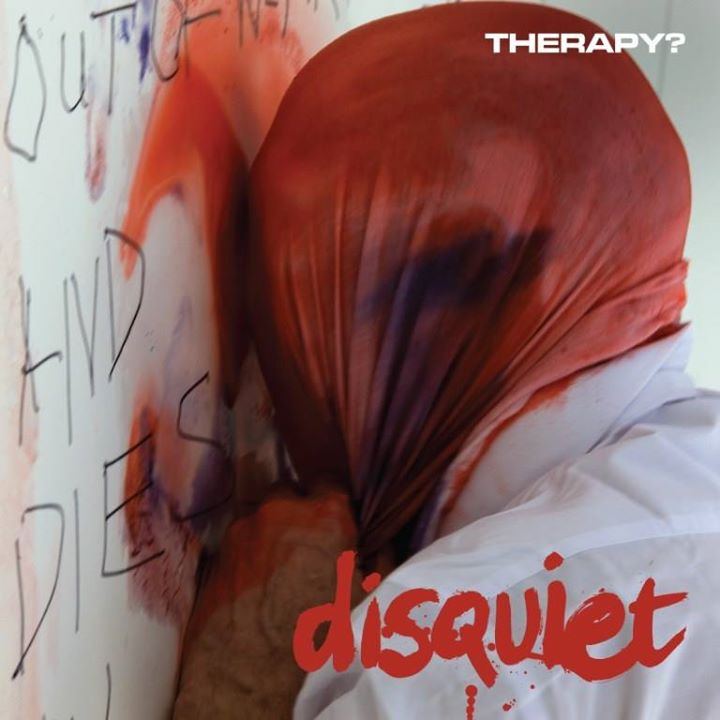