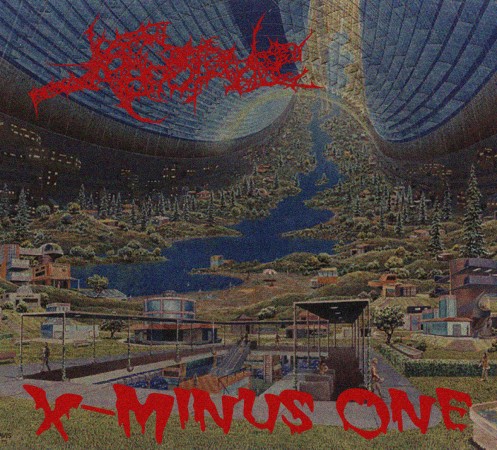 “This is the 1 year anniversary album of XeroPulse. I wanted to create an album that reflected the style of the first album, without completely copying it.
This album is based around a radio show from the mid-1950’s. Bits of the recordings are used in each song, from the respective episodes. The tracks are arranged in the order in which the episodes first aired. The show’s basic story line would be similar to that of Star Trek, following a group of space explorers on their journeys through the galaxy.
The album artwork is a 1970’s concept art from NASA depicting the artist’s idea of what a space station in the future would have looked like.”

You can find the radio show “X Minus One” here. It is in the public domain, so you can download every episode in mp3 for free. (archive.org/details/OTRR_X_Minus_One_Singles)