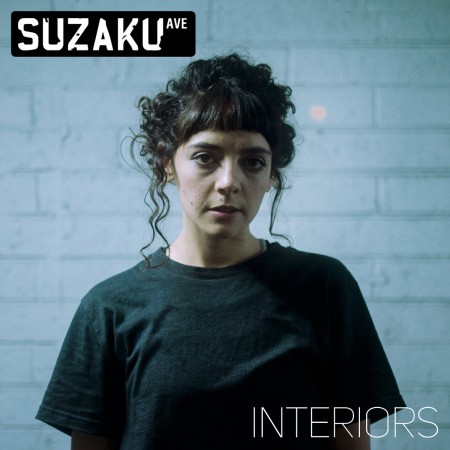 1. Diegesis
2. Enabler (modest proposal)
3. I Think I Know What This is About
4. Second-Order