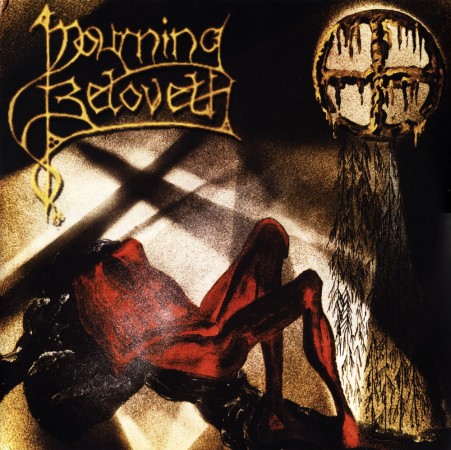 Album Plays: 3
Track Name
Track 1/8
/
Streaming from Bandcamp
Update Required To play the media you will need to either update your browser to a recent version or update your Flash plugin.

1. The Mountains Are Mine
2. In Mourning My Days
3. Dust
4. Autumnal Fires
5. All Hope Is Pleading
6. Sinistra

Recorded at Academy Studios from May 30th till June 7th 2000.

Re-released in 2002 by Sentinel Records with 2 bonus tracks:
– It Almost Looked Human (unmixed version of the song that later appears on “The Sullen Sulcus”)
– Forever Lost Emeralds (taken from the demo “Autumnal Fires”)
Re-released by Grau Records in January 2006.
Released on 2LP by Sentinel in 2008.