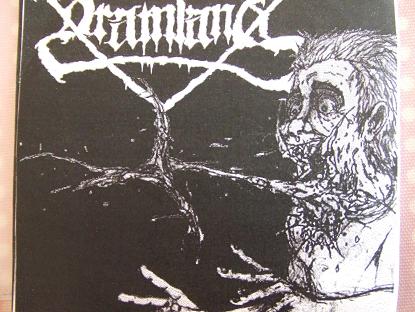 1. Alien I-IV
2. Slug Impersonator
3. Jesus Scares The Shit Out Of Me

The track ‘Slug Impersonator’ was originally a track by an earlier band called ALREADY DEAD and was featured on their unreleased 3-track Demo 2003 and also on their 5-track S/T Demo tape from 2004.