And So Our Troubles Began by Drainland (Hardcore, 2010) 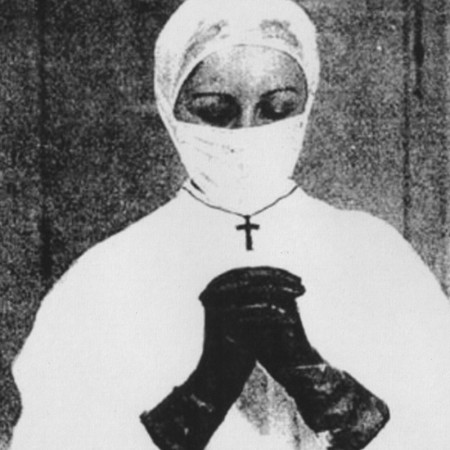 First released on 12″ vinyl in 2010 by De Graanrepubliek, IFB Records, Headwrecker Records on 12″ vinyl, consisting only 6 tracks (the first 6 tracks listed here).
(*) Re-released on CD in 2011 by Southern Lord, containing 8 tracks, with the last two tracks from the split with Grinding Halt.