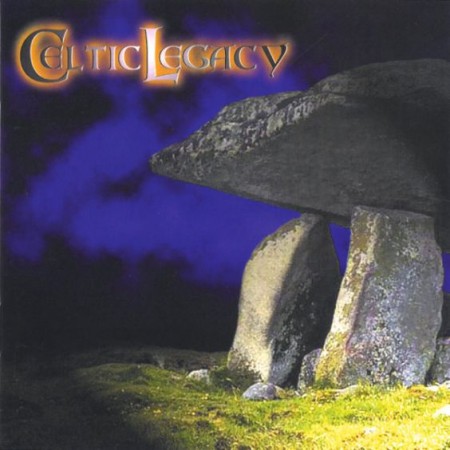 This album was also release as part of a Double CD Boxset incorporating the first two Celtic Legacy albums.
“Celtic Legacy” comes with three bonus tracks including one never before heard outtake.
The “Resurrection” disc is newly re-mastered. The package features an all-new 24 page booklet detailing the band’s history from 1998-2004. The artwork is an amalgamation of the two original album covers.
The re-recording of “Shine” that featured on the original version of “Resurrection” is not included.