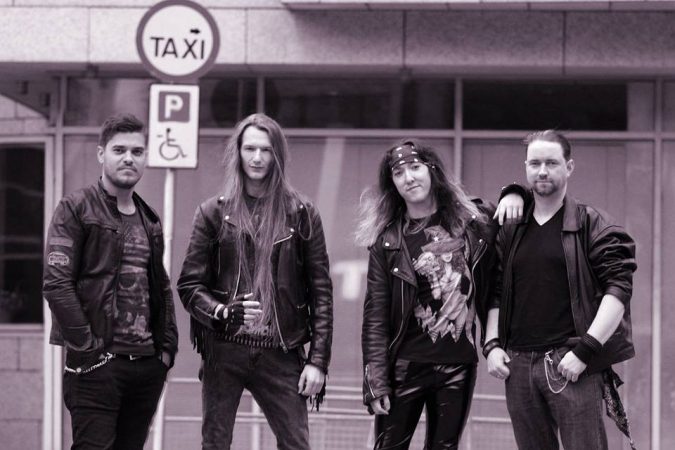 W.A.L.K.E.R. are a Dublin based band who formed in 2017 with one idea in mind and that was to bring rock back to a mainstream audience.

The band have worked with multi platnium album producer Michael Wagener (Metallica, Queen, Ozzy Osbourne) on their debut EP “Bringing Rock Back”. And in January 2019 the band signed a world wide publishing deal with Evolving Music.