The Crux Hard Rock / Co. Down 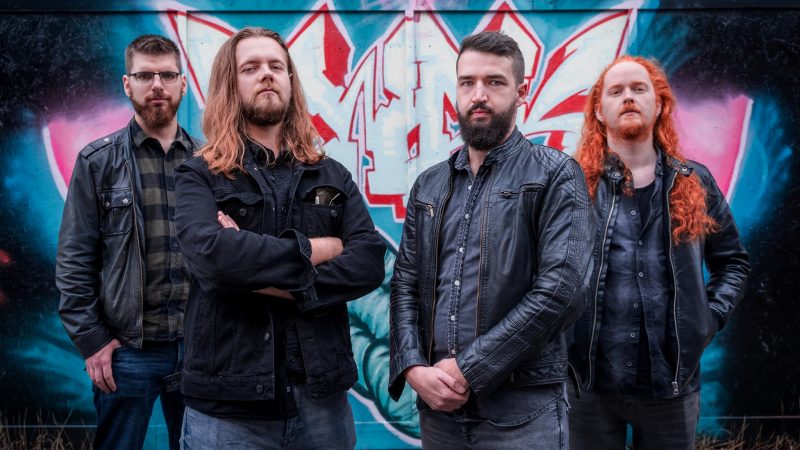 THE CRUX was founded in 2009 by heavy metal brothers James Boyd & Neil Ward, hailing from small town Dromore, County Down, Northern Ireland. Bound by their love for metal, James and Neil at the ripe age of 18 formed the band, then known as WARCRUX, needing to quench their thrist for heavy riifs! Formerly known as WARCRUX they released a successful self-titled E.P in 2011 which included their anthem, ‘Ties That Bind’. After a hiatus between 2012 and 2016, they came back under the name THE CRUX with a new lineup and released the E.P. “Warcrux: Circa ’09 – ’13” in 2017

In March 2019 THE CRUX released the album “Immersed Somewhere Divine”.

Despite gaining back their momentum following the success of the album launch, aspirations to continue gigging were soon put on hold due to the global covid 19 pandemic. However, the break from the stage have given THE CRUX more time to focus on writing more new material. 2022 will see the release of another EP… “Time And Space” Watch this space!