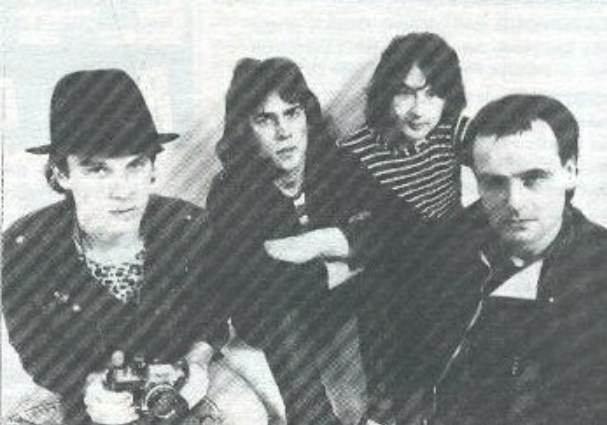 They released a couple of 7″ Singles in 1982.
“Feel The Bullets Bite / Inside Your Head” on SRS Records.
And “Hawks Of Cairo / In The End” on Vixen Records, which got a fair bit of attention at the time.
Both singles are quite rare and sought after.

They were also featured on two metal compilations…
“NWOBHM VOL. 9 ‎” an unofficial CDr Comp, and and one of the “Full force ‎LP Comps from 1989 with the track ‘Barracades’.

The band would have played alongside and supported the likes of MAMA’s BOYS back in the day. And members Martin McClarey on bass and Malachy O’Brien on drums would go on the play with Pat McManus in the early 2000’s in THE PAINKILLERS.