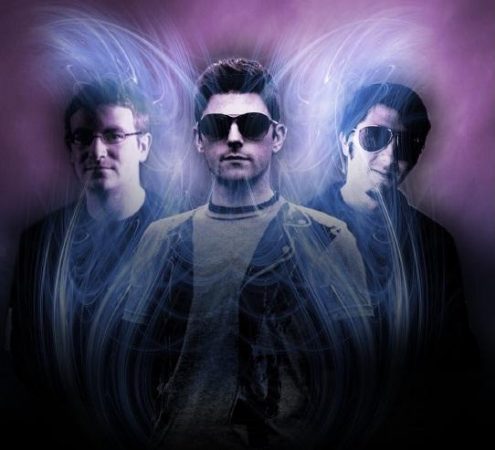 KARUNA are a formed in Galway in 2009 by Colin Callanan on lead vocals and guitars, with Eanan Murphy on bass and Christopher Carton on drums. All three KARUNA members had previously played the band  CRYSTAL SNOWSTORM, but it’s unclear if KARUNA is a direct continuation of that band or a totally new band formed from it’s ashes. The band recorded and released one Demo/EP in 2009 called “Neitherworld” which received much praise at the time. The band continued for a time working on a follow-up release but it never came to fruition.

Callanan would also join UK based melodic power metal band POWER QUEST from 2011 until 2013, and was also a founding member of UK based progressive metal band MEMOREVE.