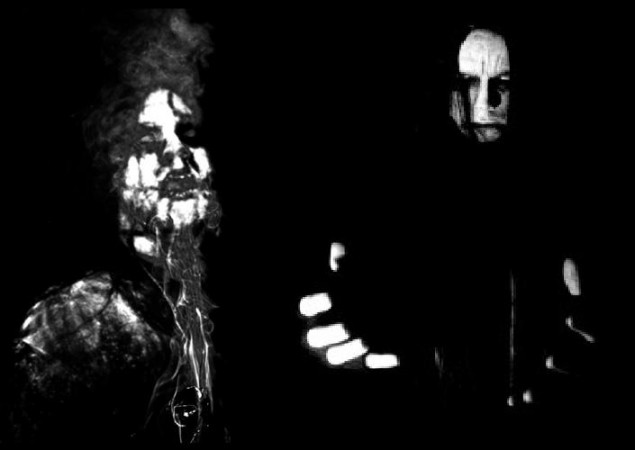 The duo behind HAUD MUNDUS are no strangers to Black Metal. The band features former CACODEMON, SOL AXIS and currently SLIDHR’s Joseph Deegan (aka… Gast) on drums and vocals with REBIRTH OF NEFAST’s Stephen Lockhart (aka… Wann) on guitars and bass. Both members had also played together in MYRKR, although for that project Wann was a later addition to fold after replacing Vordr on vocals while Gast handled all instruments for that band. The music on offer from HAUD MUNDUS isn’t too far removed from the members previous bands and projects.