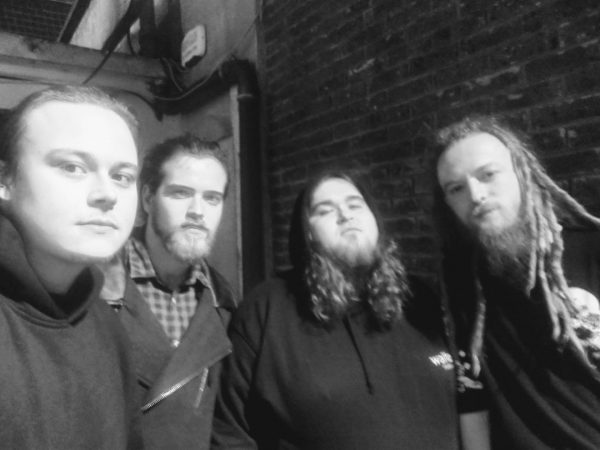 CATASTROPHE were a thrash metal band based in Dublin, Ireland. Formed in 2015 they combined influences of thrash, NWOBHM, punk and hard rock to form their sound. They played extensively around Ireland and also embarked on a UK tour. In 2018 the band released “The Eyes of Kryon” as their first single since their debut “Terror Campaign” EP in 2016.

The band consists of Jamie Murphy on Vocals, Adam Treacy on Lead Guitar, Gordo Casey on Guitar, Darragh O’Connor on Bass and Connor Middleton on Drums.